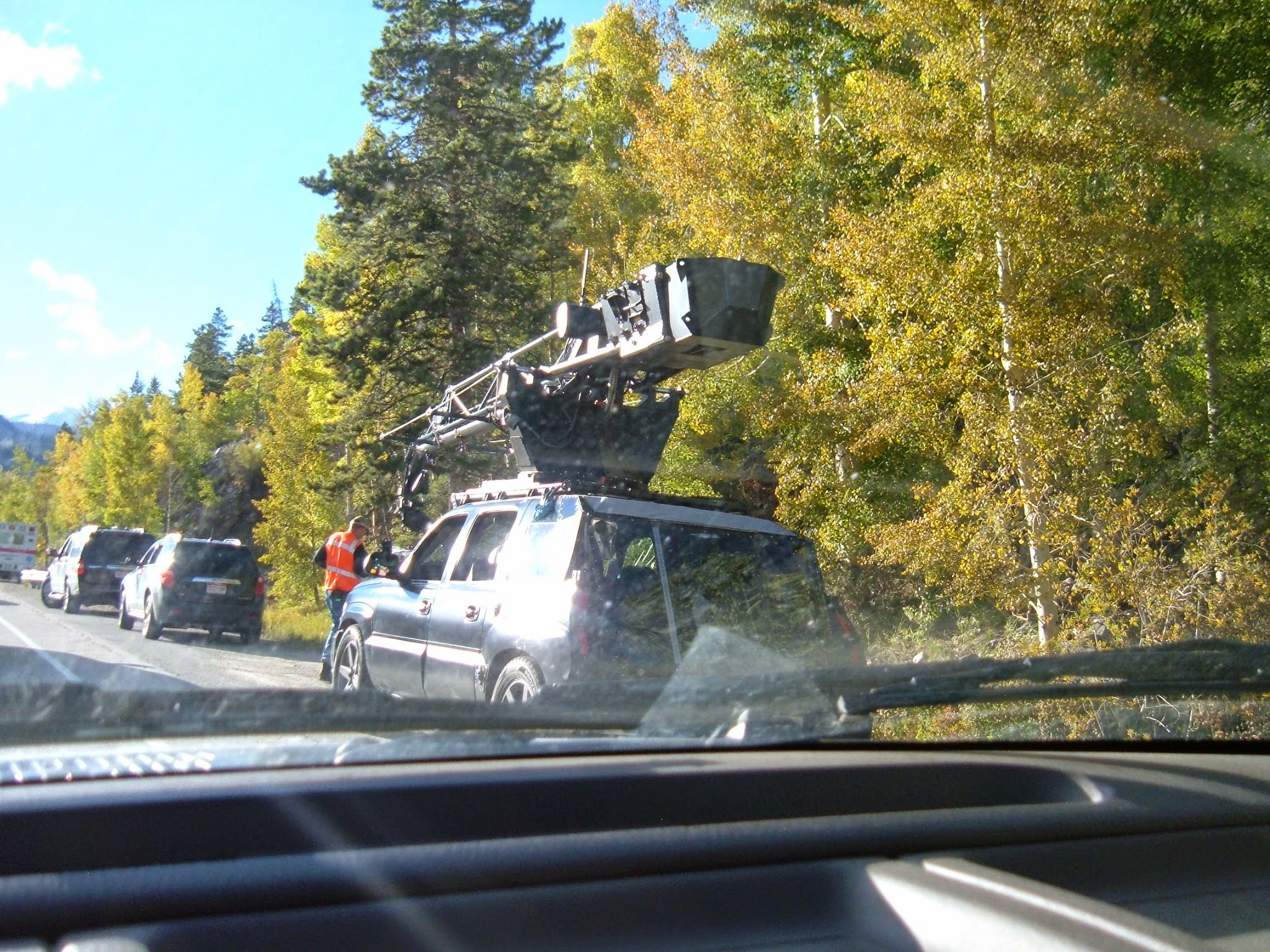 Colorado Office of Film, Television, & Media
The official trailer for Furious 7 is out! The first minute of the trailer highlights an action scene that was filmed in
Monarch Pass last fall. The production was approved for a 20% rebate
and hosted the second unit cast and crew for over six weeks. Additional
scenes were filmed on Pikes Peak. The film will be released on April
3, 2015. 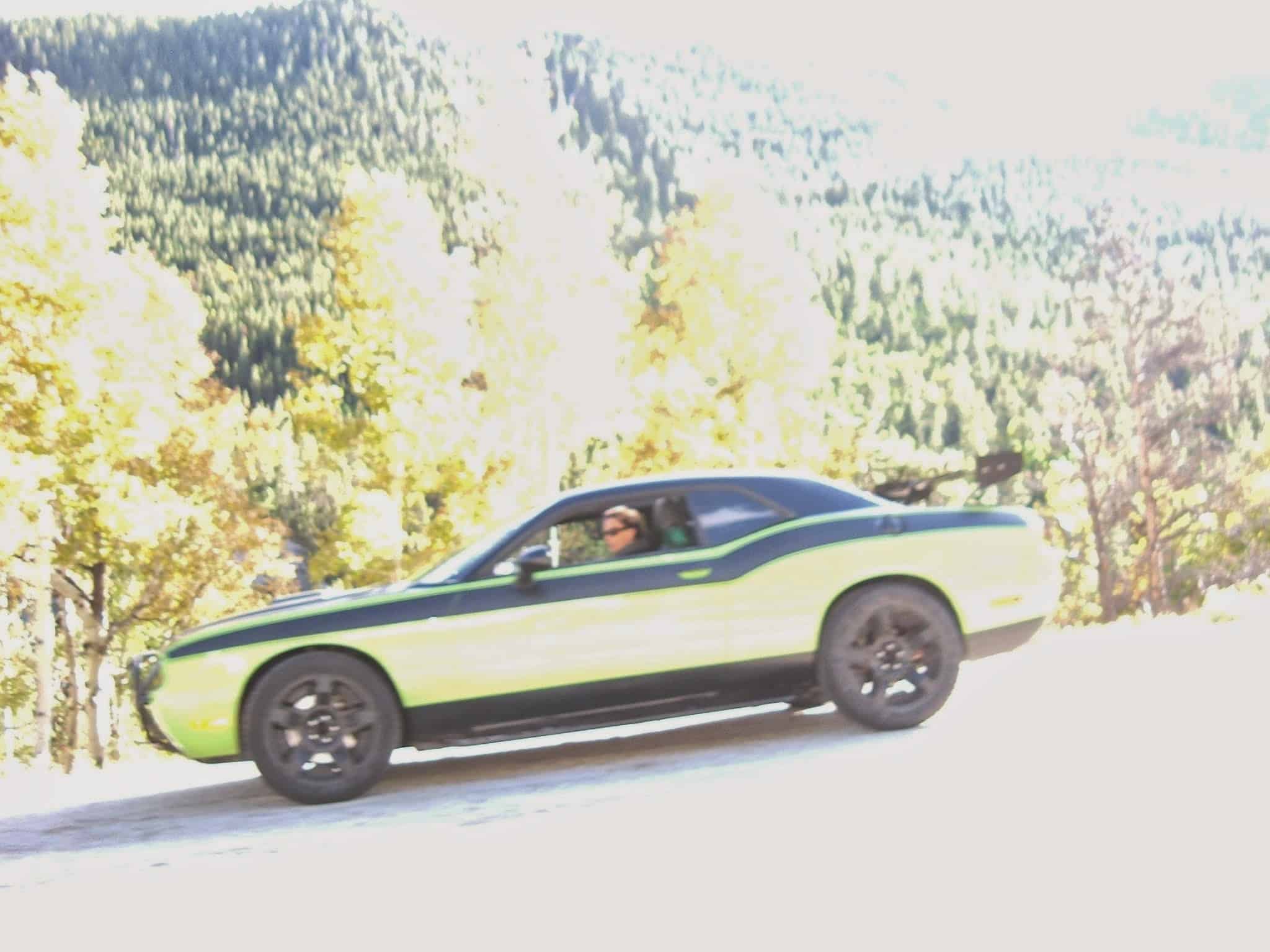 Newsletter Sign UpSign up for our specials and updates.Sign Up!